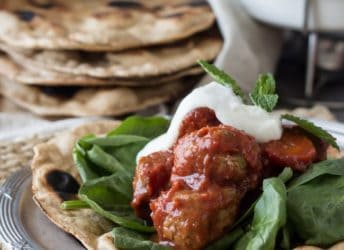 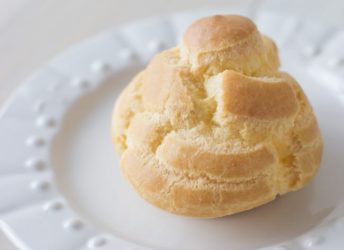 Learn how to make perfect pate a choux with this simple picture tutorial.  You’ll be enjoying cream puffs, profiteroles, eclairs, and gougeres in no... (more) 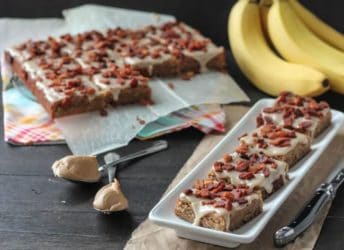 Dense, moist, and fudgy Peanut Butter Banana Blondies are drizzled with a Maple Glaze and Sprinkled with Bacon!  If you like the Sweet and... (more) 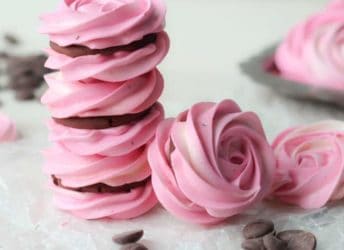 Sweet and airy baked meringue rosettes are spiked with tart and fruity raspberry, and sandwiched around the silkiest dark chocolate whipped ganache.  You’ll do... (more) 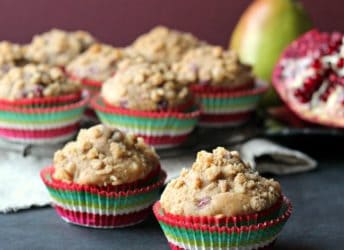 These muffins are loaded with fresh, seasonal fruit, and made with healthy whole grains!  Low in fat and high in protein, with a warmly spiced,... (more) 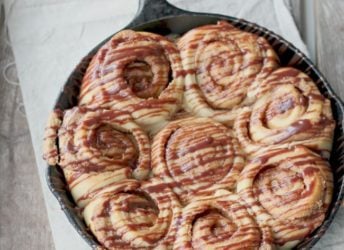 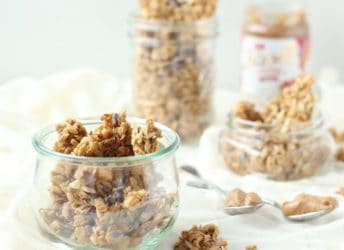 Oats, almonds, and walnuts are coated in a brown sugar cinnamon caramel, infused with the addictive flavor of cookie butter.  Cacao nibs provide a... (more) 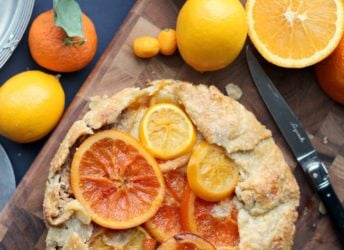 Citrus Galette for The Kitchenthusiast

This mixed citrus galette with buttery walnut filling is like a beam of sunshine on a raw January Day! Follow me over to the... (more) 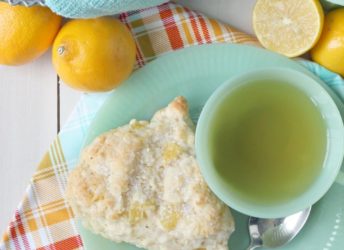 Light and fluffy scones, enriched with creamy mascarpone cheese and spiked with bright Meyer lemon. This can be a tough time of year for... (more) 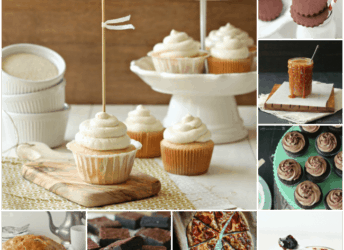 Happy New Year, and Most Popular Posts of 2013 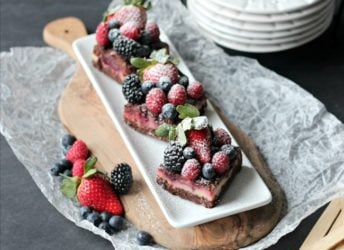 Dense and fudgy chocolate crust is topped with a tangy yogurt custard, studded with juicy berries and sprinkled with a deep, dark, chocolate streusel... (more) 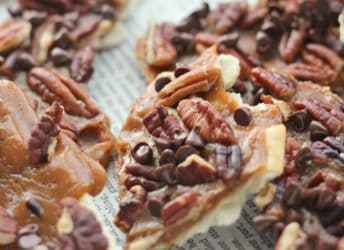