International Food Bloggers Conference 2013, and the City of Seattle 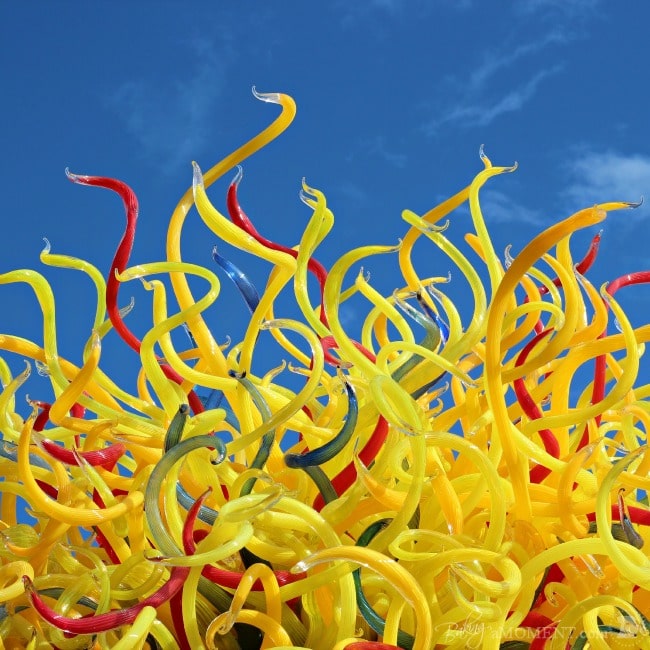 Ninety-five percent of IFBC Attendees say it’s the Best Food Blogger Conference out there, and I certainly can’t argue!  I Learned so much about Food, Writing, and Technology, Made some great Bloggy Friends, and got to know the City of Seattle.

Early last week, I returned from a four-day long extravaganza of food, travel, learning and schmoozing.  I was in Seattle for the International Food Bloggers Conference!

Because Mr. Allie and I have always wanted to visit the Pacific Northwest, and because we were celebrating our 10th wedding anniversary, and because I am a complete chicken when it comes to travelling alone, I dragged him along. 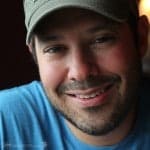 It was a relaxing time for Mr. Allie

He provided me with tons of moral support!  He’s not a chicken at all when it comes to being alone in a strange city, so it worked out well.  He spent the afternoons exploring on foot, while I sat in sessions soaking up as much instruction as my newbie-blogger brain could hold.

While he indulged in local seafood, beer, and sporting events, I had the pleasure of gathering pearls of wisdom from the likes of Dorie Greenspan, Andrew Scrivani, Chef John of Food Wishes, and Sheri and Barnaby of Foodista.

I learned a ton, and I’ll be sharing specifics in a separate post, but for now, I just wanted to give a little recap of my time in Seattle, and also tease you a little with this cake: 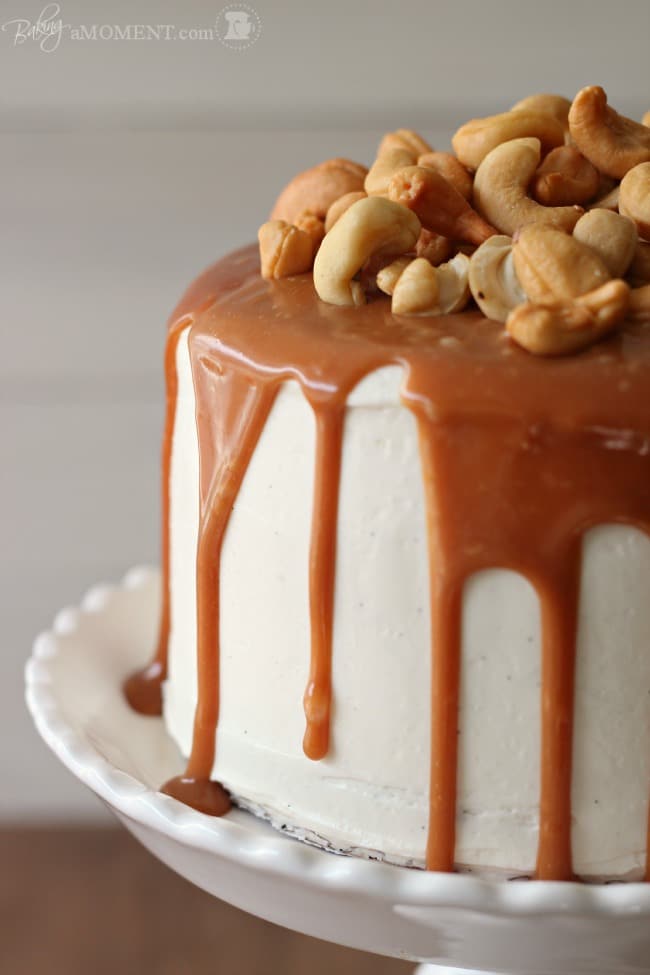 I made it in my mom’s honor, and I’ll tell you all about it in my next post.  You’re gonna love it!!!

For now, I just want to share some of the pics I took on the last day of the conference.

After the whole thing was wrapped up, I was dead on my feet (and completely jetlagged), but I sucked it up to go on a little sightseeing tour with Mr. Allie.  We do not shy away from the tourist traps.  It’s fun!  I love to see all the things that a city is famous for. 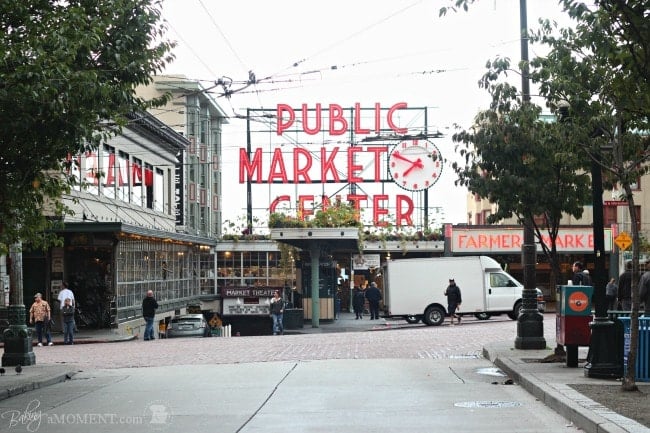 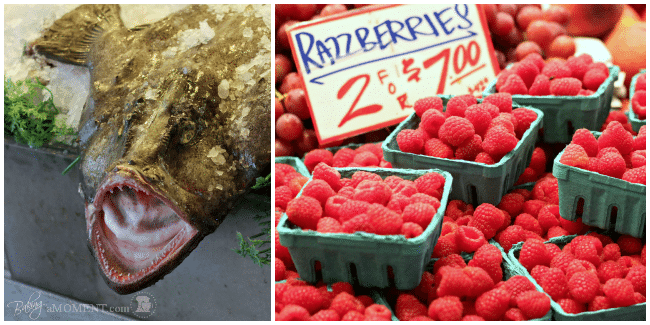 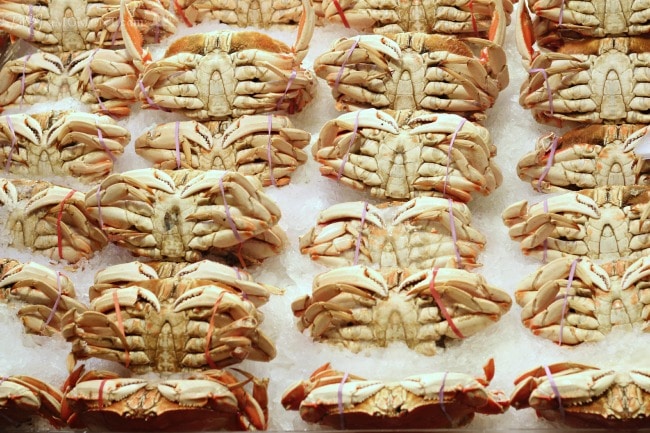 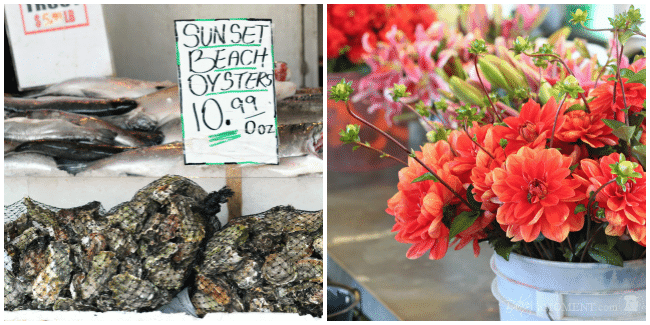 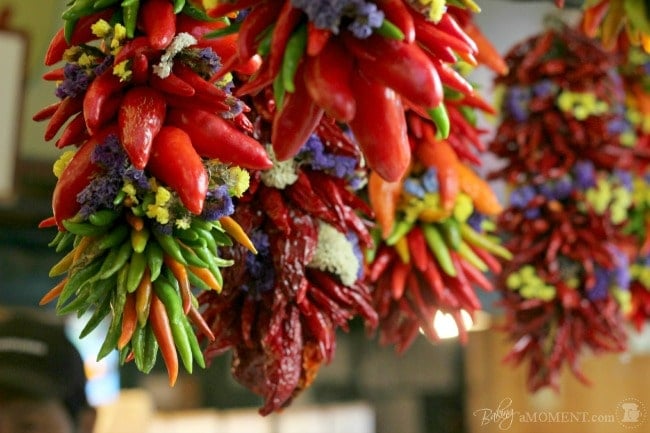 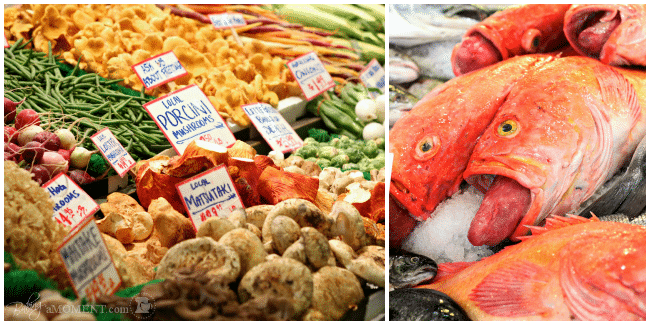 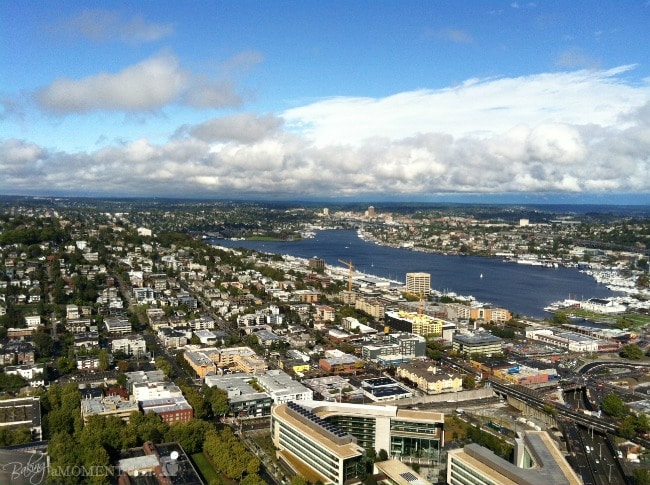 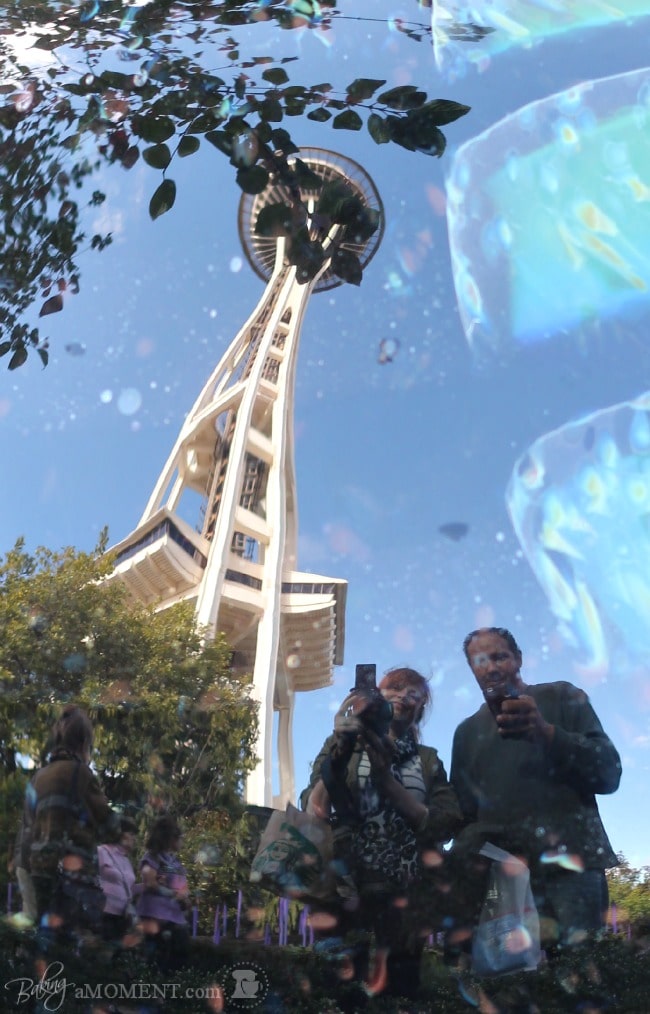 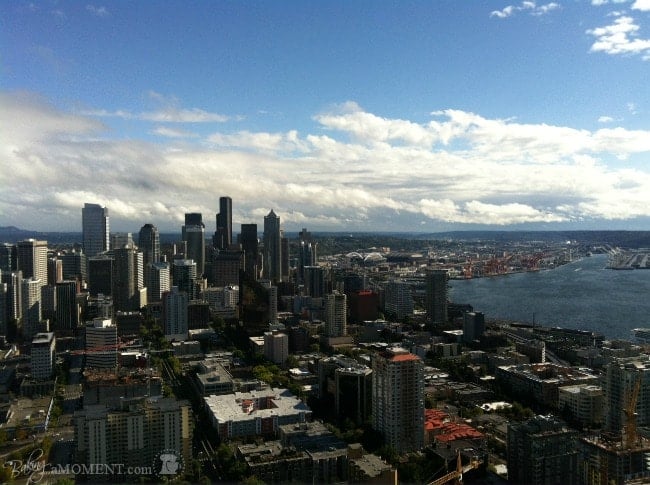 …and the Chihuly Gardens.  Such a striking exhibit!  You can’t help but marvel at the work of Dale Chihuly, a truly innovative artist who’s commitment to his own vision is unrivaled, IMHO.  His art is otherwordly, yet somehow familiar at the same time.  These blown glass installations look like they could have sprung from the sea, or grown from the earth… 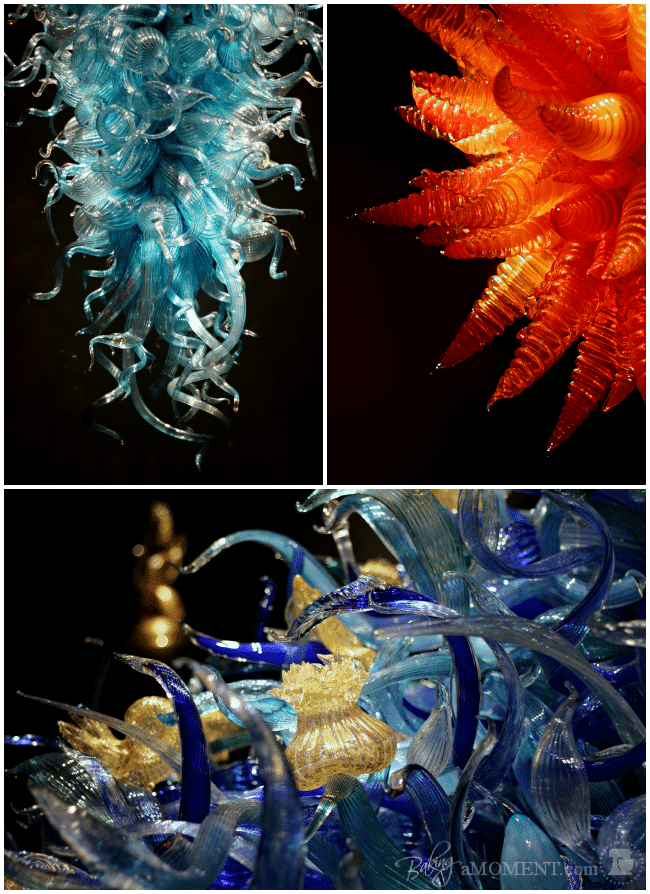 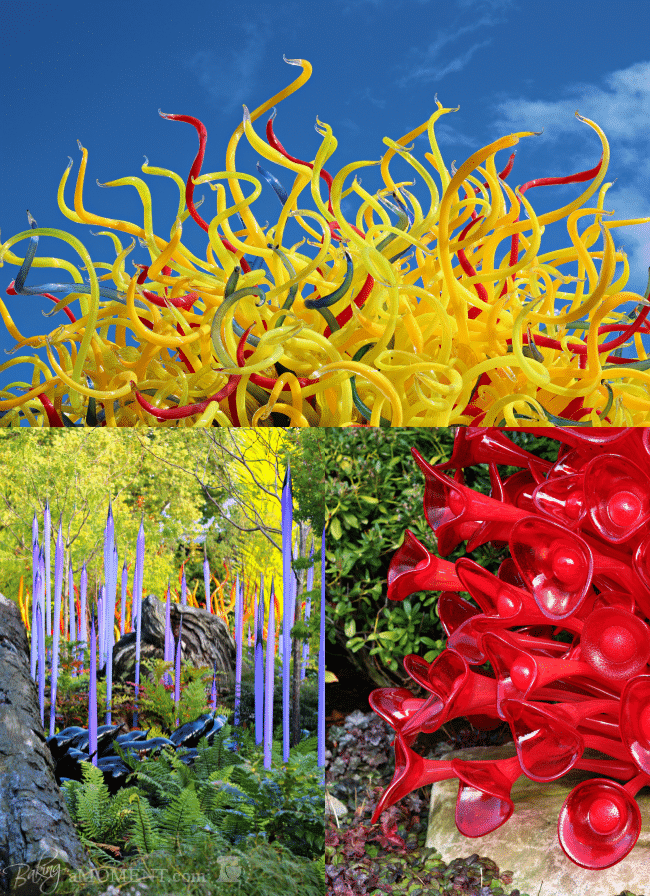 Thanks for indulging me in the non-desserty post!  It’s not often that I have such interesting subjects to photograph (besides the kiddos!).  And stay tuned for that cake- it’s gonna be off the charts!

I’d also like to thank all of the sponsors of IFBC 2013 for putting together a fabulous weekend.  Next year, IFBC 2014 will take place at the Westin Hotel in Seattle, and the registration is already open!  This year’s event sold out quickly, so be sure to register early and secure a spot at this incredible event!