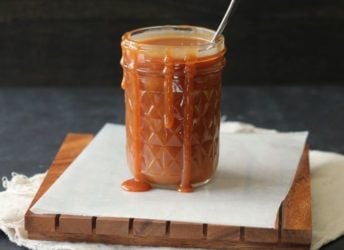 Learn the basics of how to make the most incredible homemade salted caramel sauce with this step by step tutorial. Makes a great gift! I... (more) 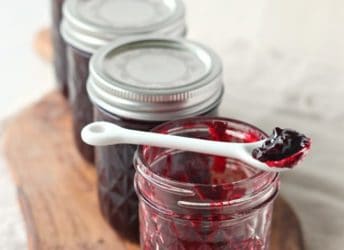 How to Make Seedless Blackberry Jam (No Pectin)

Don’t be afraid of canning!  A few simple steps will have you enjoying homemade fruit preserves, no pectin or special equipment needed. I made... (more) 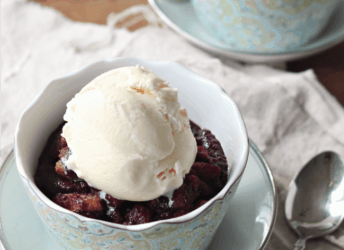 Enjoy this brown betty dessert before blueberry season passes us by!  Sweet, juicy blueberries are baked until soft and jammy, along with buttery bread crumbs... (more) 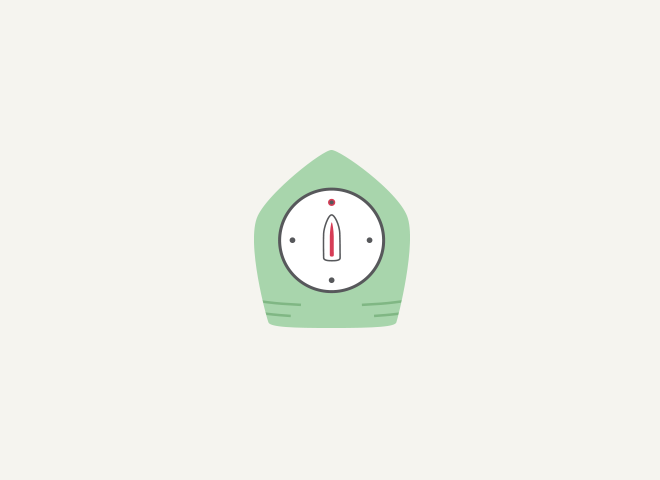 Cherry Cobbler In A Jar

**This post originally appeared on my other blog, YinMomYangMom.com.** Hey, go grab your sunglasses and your purse, I’m gonna take you for a little... (more)

**This post originally appeared on YinMomYangMom.com** This is a big-bang-for-your-buck post, with a whole party-full of delicious food ideas!  I’m including three “building block... (more)

**This post originally appeared on YinMomYanMom.com** I’m on a mission to eliminate pre-made, store-bought, processed-foods-that-I-could-be-making-fresh-myself, from my kids’ diet.  Control freak that I am,... (more)