Jazz up your next pie with a chocolate pie crust!  Tender and flaky as can be, and the chocolate flavor is off the charts.  Follow my easy video tutorial. 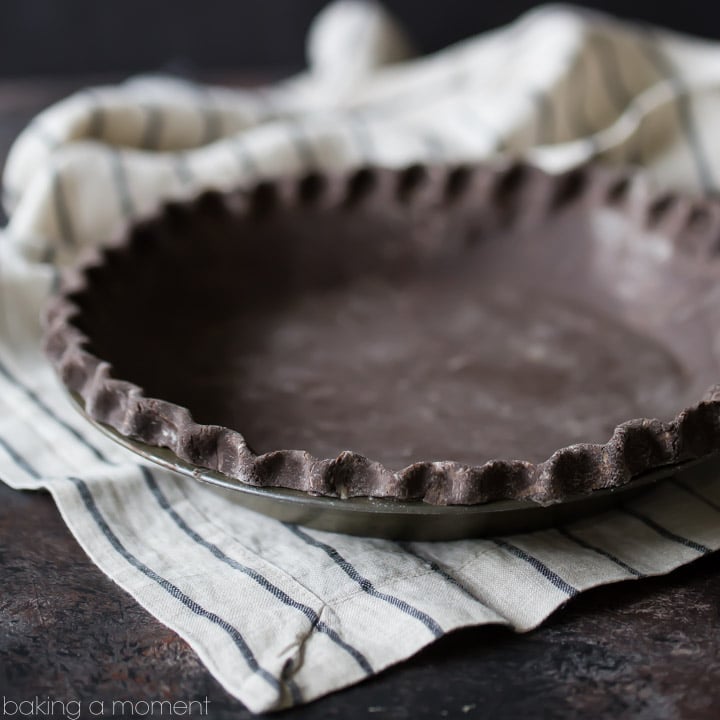 How do you like that?!  A new video!  It’s been so long since I made one, I almost forgot how much fun it can be.  Hopefully I’ll be making lots more in the coming months, but for now, a chocolate pie crust video seemed like just the thing for this time of year.

Can you believe it’s less than one week until Thanksgiving?  Eep, the countdown is on!

This year I don’t have to host, which is a good thing because my kitchen is torn to shreds with construction at the moment.  Funny how a two-day job can stretch to over 4 weeks.  But I digress.

Even though I’m not hosting, I will be bringing a dessert.  And everyone knows that when it comes to Thanksgiving, it’s all about the pies. 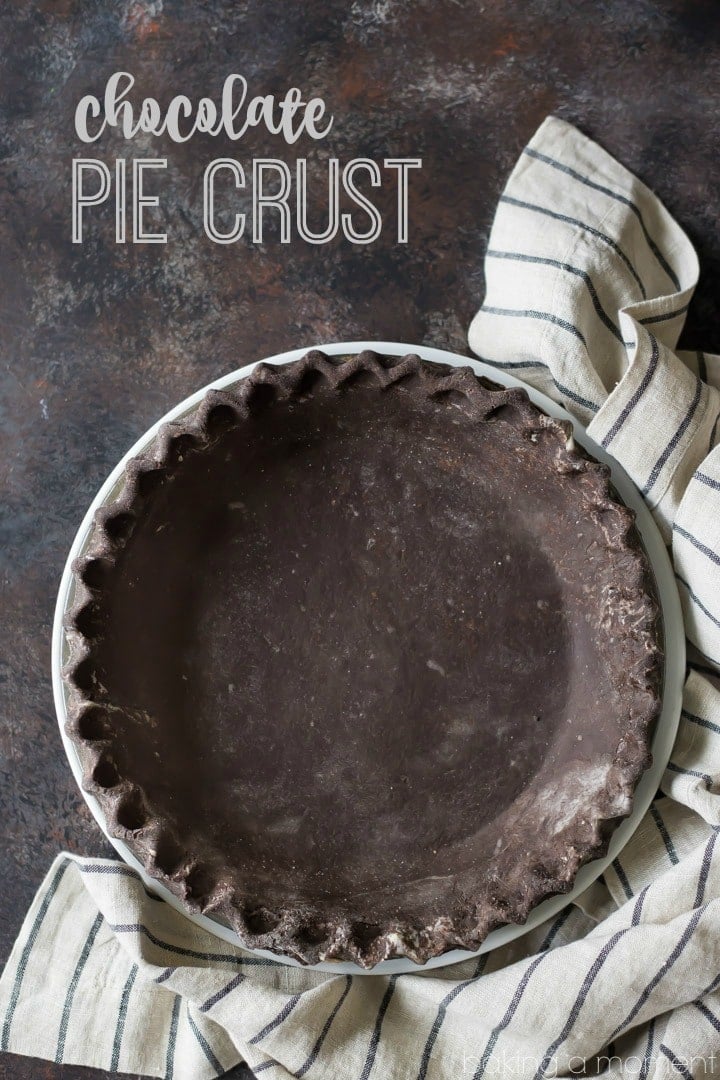 Why not do something a little different though?  Who ever said your crust has to be plain Jane.  I happen to know the secret to the flakiest pie crust ever, and today we are taking it to the next level by adding CHOCOLATE. 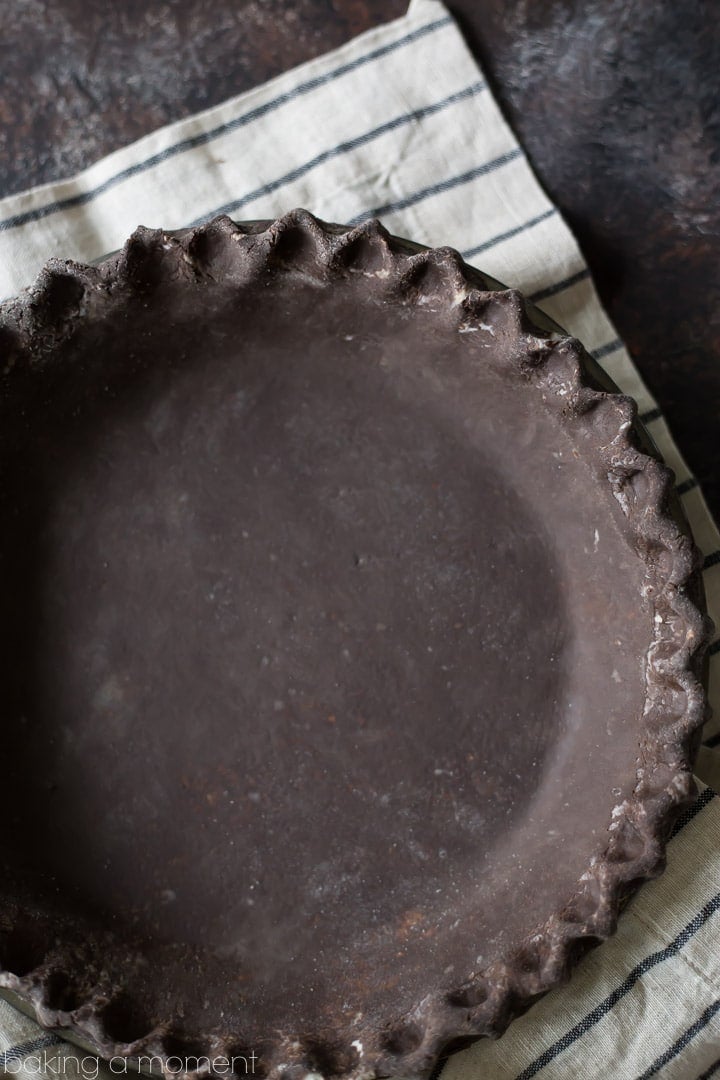 I’ve got another chocolate pie crust pie idea in the back of my mind, which I hope to share before the big holiday.  But for now I just wanted to arm you with this awesome recipe, and an even more awesome technique.

Just those few folds I showed you in the video up there, will guarantee you the FLAKIEST pie crust you’ve ever had.  Even my non-dessert loving father-in-law couldn’t get over all those flaky layers!  You’ve gotta give this method a try, and definitely, make it chocolate! 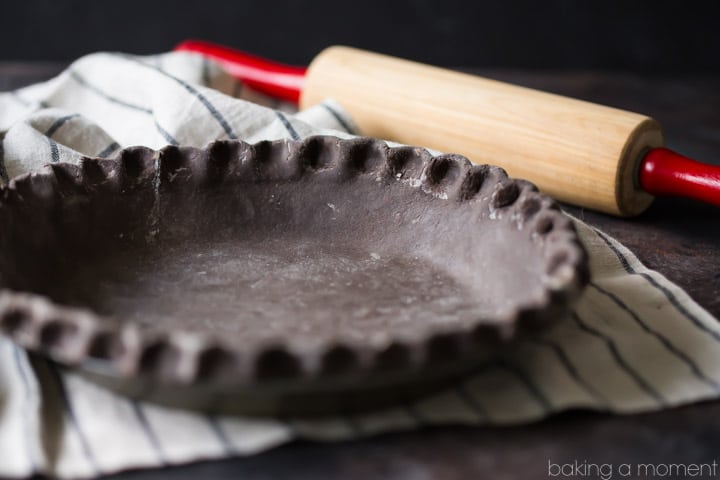 Lots more pie ideas on my “Pies & Tarts” Pinterest board! 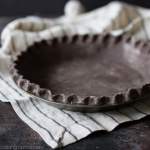 Jazz up your next pie with a chocolate pie crust! Tender and flaky as can be, and the chocolate flavor is off the charts. Follow my easy video tutorial.