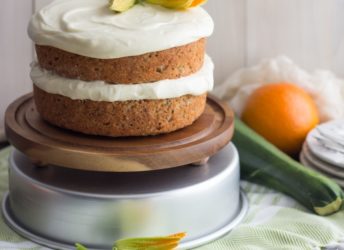 A seasonal zucchini layer cake, infused with cinnamon and orange, and iced with a tangy cream cheese frosting.  If you’re wondering what to do with... (more) 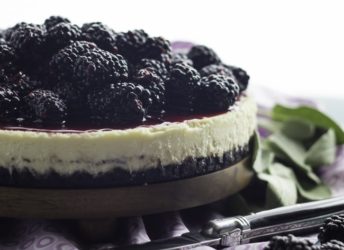 A traditional New York style cheesecake recipe, with a twist! A few ounces of goat cheese add a distinctive tangy flavor to this rich... (more) 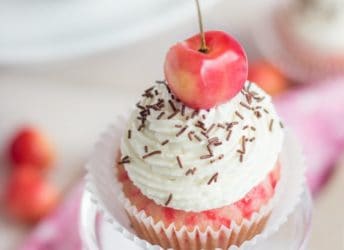 Pretty cherry chip cupcakes for your #CookfortheCure Party!  Raise donations for Susan G. Komen’s 1,000 Cooks for the Cure by baking these light and... (more) 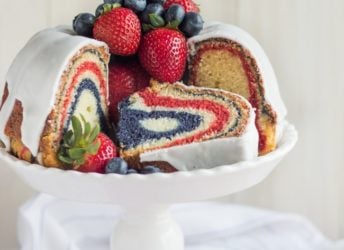 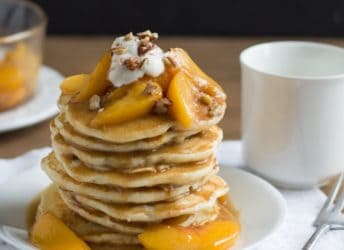 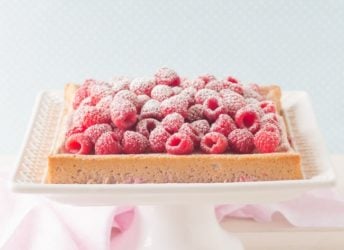 These cake bars magically form layers of raspberry deliciousness as they bake in the oven.  Light, spongy cake tops a layer of creamy raspberry... (more) 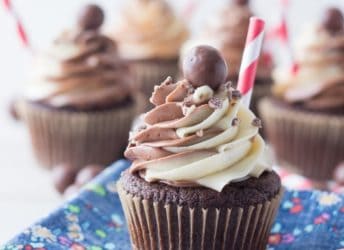 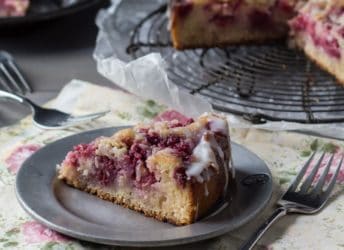 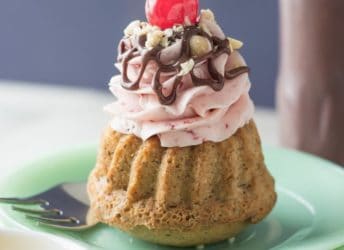 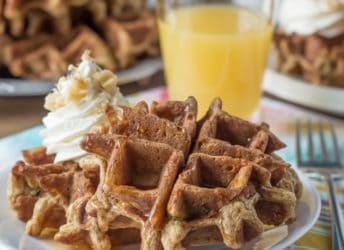 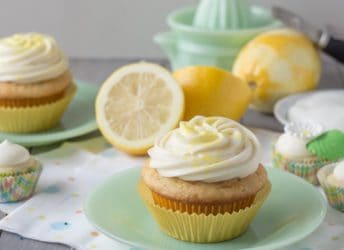 Moist & Fluffy Lemon Cupcakes made with Healthy Greek Yogurt, topped with a Tangy Cream Cheese Frosting.  These Little Treats are so Cheerful and... (more) 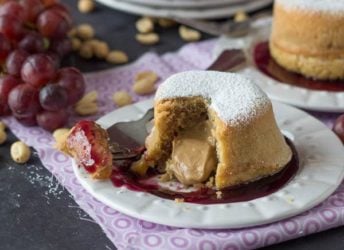