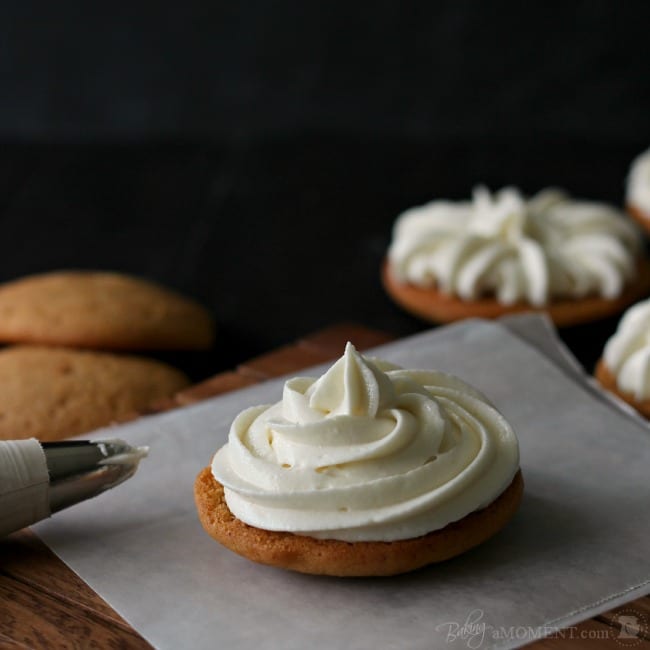 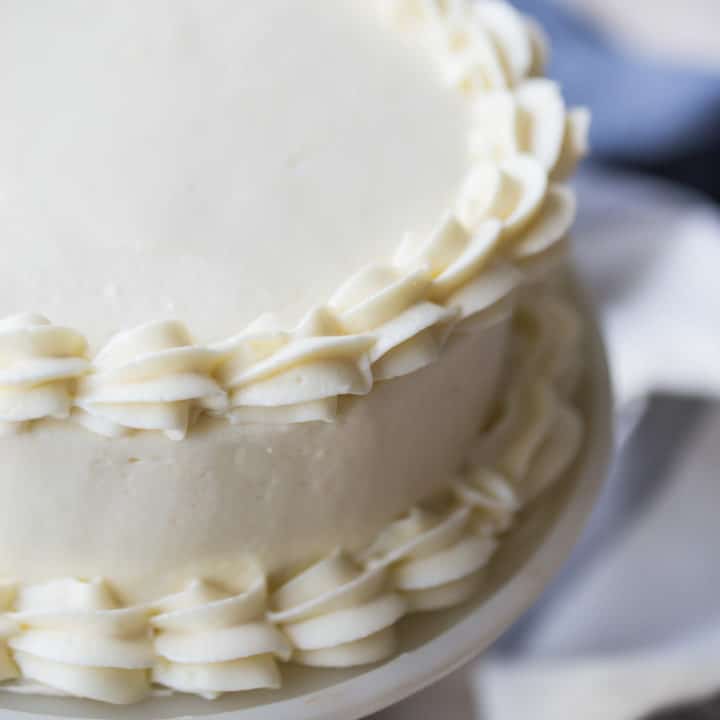 *This post originally published on September 9, 2013. I thought it was due for an update! So, I’ve included new photos, added a how-to video, and given some more detailed instructions and tips for success. Hopefully you’ll enjoy this cream cheese frosting as much I do!*

I am always on the lookout for new frostings to try. There are so many different ways you can top your cakes and cupcakes, from American style buttercream to Swiss Meringue Buttercream to Seven Minute Frosting, I’ve tried (and loved!) them all!

So when I first heard about Magical Frosting (aka: ermine frosting, cooked flour buttercream, or boiled milk icing), I wasted no time trying it out.

It’s really good!  Very fluffy, and smooth.  I liked it a lot!

But the one thing that really struck me about Magical Frosting was how well it held up.  It really holds its shape, doesn’t weep or slump or get all melty.  It got my wheels turning…

I love a good cream cheese frosting.  There are so many things that just require it.  Red Velvet.  Carrot cake.  Lemon Cupcakes.  But a lot of times, it can be a little loose and gloopy.

So naturally, I set out to try and make a Magical Cream Cheese Frosting.  And guess what?  It worked. 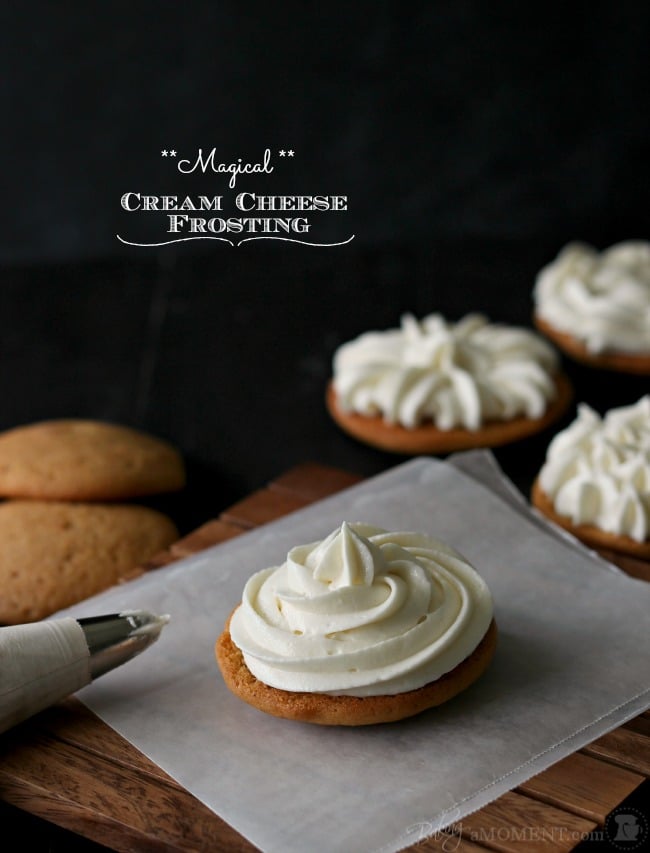 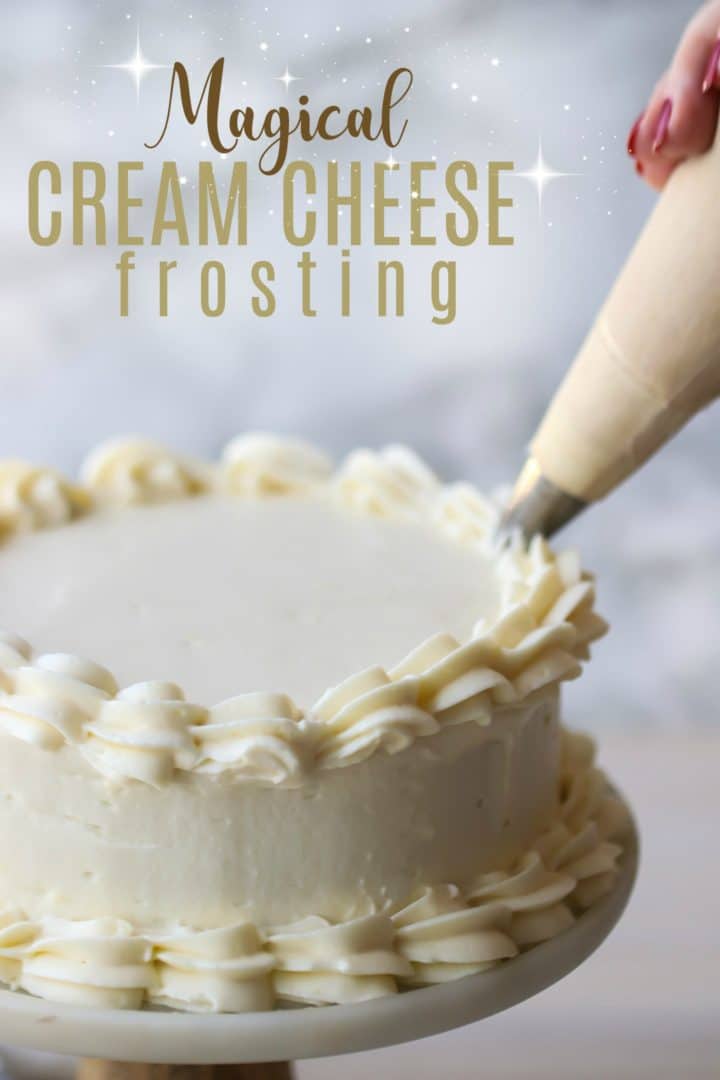 WHAT IS MAGICAL CREAM CHEESE FROSTING?

But the magic is in the texture. It’s super fluffy and smooth. Because it’s made without powdered sugar, there’s no grittiness whatsoever. It’s light as a cloud and so silky!

To make this unique icing, start by cooking up your roux.

In a small pot, whisk sugar, flour, cornstarch, and salt together until combined. Then, slowly dribble in the milk, while whisking. It’s important to go slow for this step, so you don’t end up with a lumpy roux! 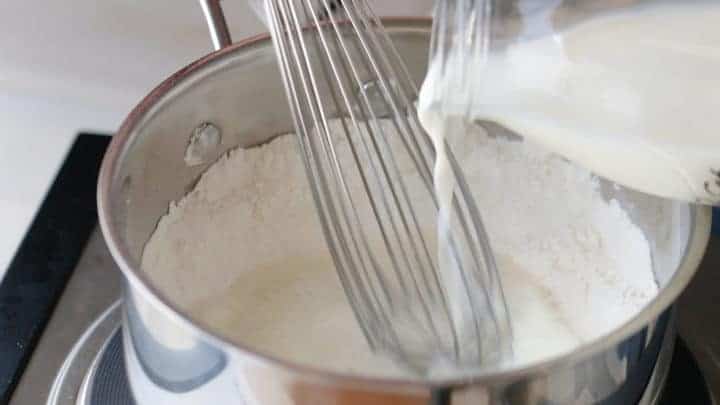 Cook this mixture until it starts to bubble and thicken. Just be sure to whisk continuously, so it heats evenly. Again, you don’t want lumps! As soon as it comes to a bubble you’ll see it transform into a really thick, almost gluey mixture. 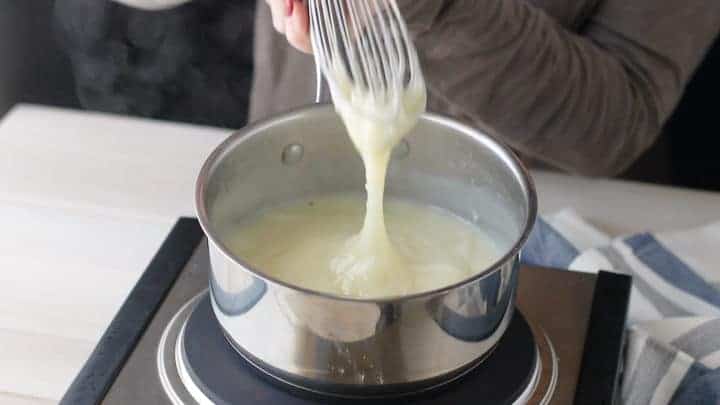 Strain the roux into a heat-safe container, and pop it into the fridge to chill. It needs to be cold before the next step. 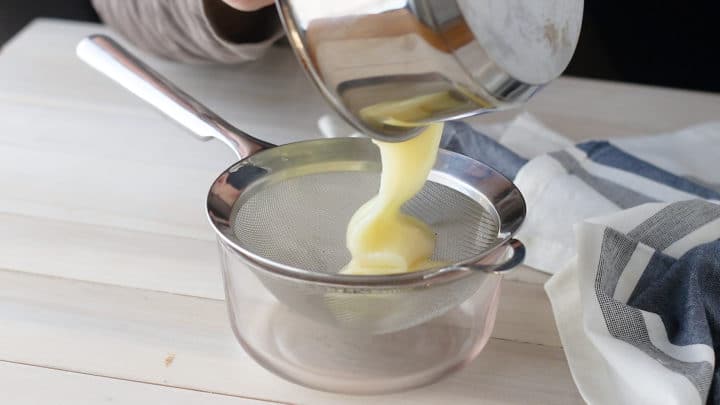 Once you have it good and cold, add the lemon juice and vanilla extract. Whip the mixture on medium-high speed, adding the cream cheese just a tablespoon at a time. Let each tablespoon of cream cheese become completely incorporated before you add the next one. 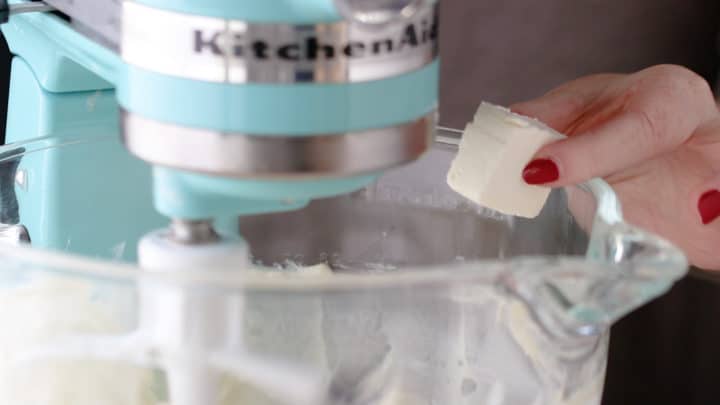 When all the cream cheese has been added, do the same thing with the butter. One tablespoon at a time, until your buttercream is smooth and fluffy.

The final step is to crank up the mixer to high, and whip that frosting until it’s super light and airy. You’ll see the icing nearly double in volume, right before your eyes! 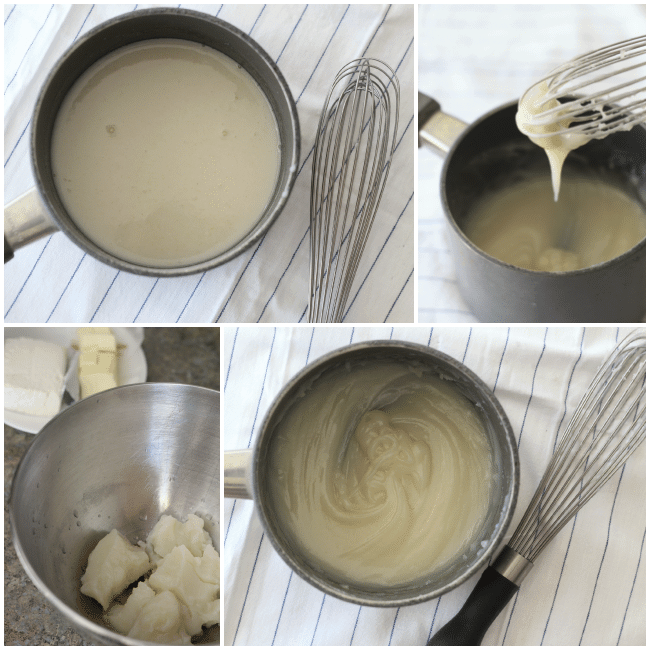 WHAT KIND OF CREAM CHEESE SHOULD BE USED FOR THIS FROSTING?

I recommend using the highest quality, lowest moisture-content cream cheese you can get your hands on. The higher the moisture content, the harder it will be for this buttercream to hold its shape.

That’s why I only use the kind of cream cheese that comes in a brick.

If you can only get tub cream cheese where you live, by all means give it a try if you like. But I can’t guarantee that you’ll have exactly the same result.

IS THIS CREAM CHEESE FROSTING PIPEABLE?

As you can see in the video below, this magical cream cheese frosting is totally pipeable! It pipes like a dream, and holds its shape very well.

It’s a little stiffer when it’s cool, so if you’re working with it on a very hot day, you might want to chill it beforehand. 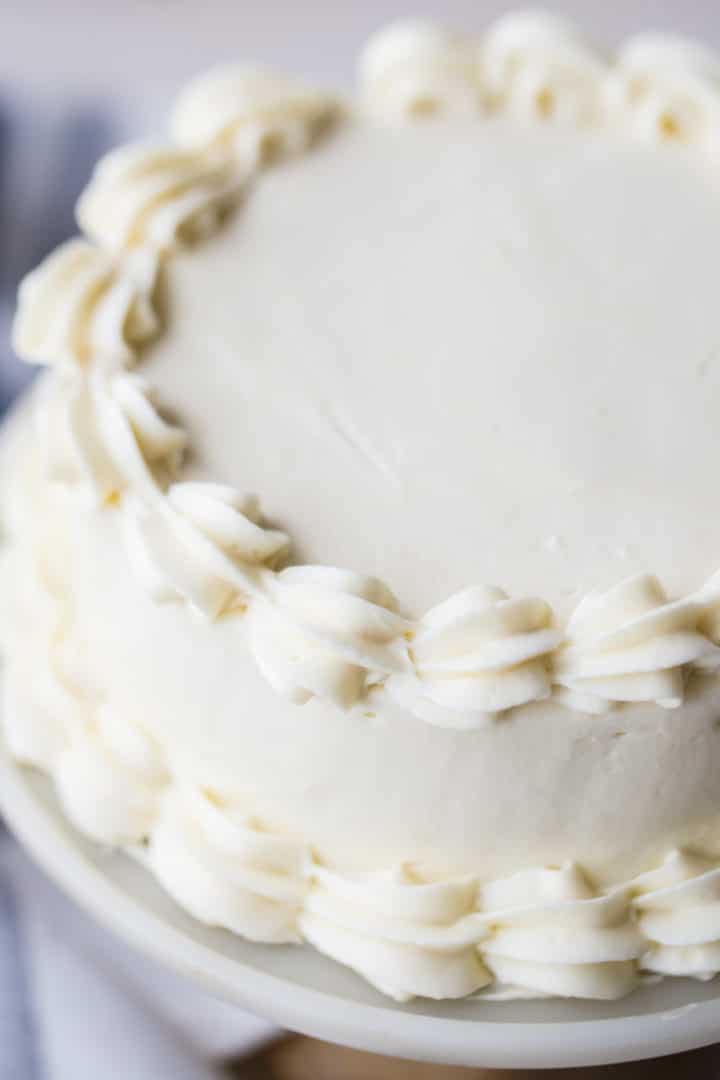 DOES THIS FROSTING CRUST OVER?

Because it does not contain any powdered sugar, this frosting will not crust like a classic cream cheese frosting would. It does however become a little drier on the surface, as it sits exposed to air. So it’s not completely soft on the outside either.

CAN THIS FROSTING BE TINTED?

You can tint this frosting if you’d like! I would recommend using gel paste icing colors. They are highly concentrated so you only need a tiny bit, and they won’t add a lot of excess liquid to your cream cheese frosting. 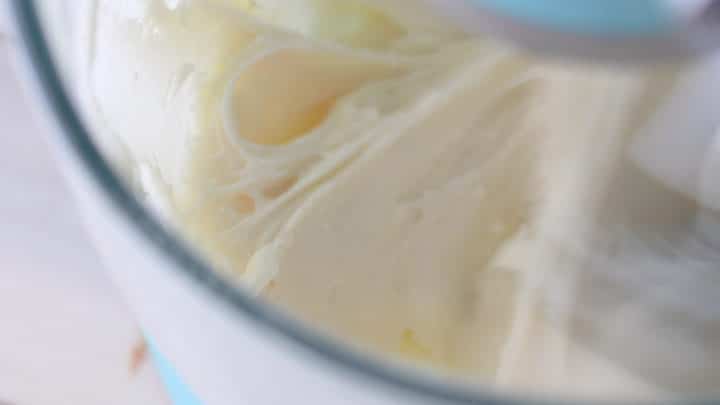 HOW MUCH FROSTING DOES THIS RECIPE MAKE?

You can double or halve this recipe no problem, if you need less or more.

You can definitely use this cream cheese icing as a base under fondant. It holds its shape best when cool, so it’s a good idea to chill the frosted cake prior to covering it with fondant, so it stays nice and smooth under all that handling. 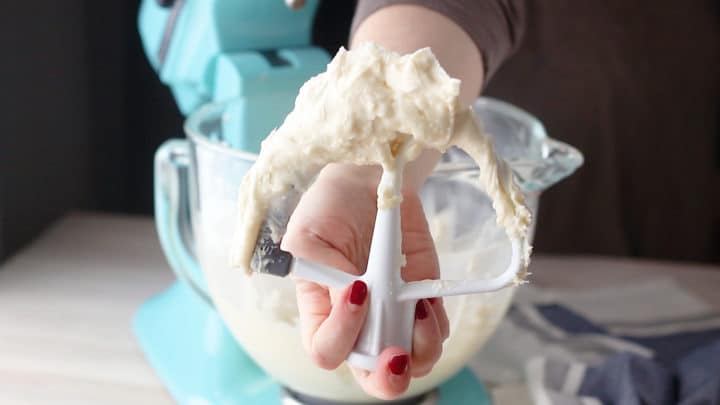 CAN THIS FROSTING BE MADE AHEAD?

It’s a good idea to plan ahead if you want to make this frosting recipe. You need to allow plenty of time for the roux to chill before adding in the cream cheese and butter.

Once made, you can store the frosting in the fridge for several days, up to a week. When you’re ready to use it, it may seem a little less airy or workable from sitting in the fridge so long. It can settle and become compacted over time, but if you pop it into the mixer and fluff it back up- it works like a charm!

DOES MAGICAL CREAM CHEESE FROSTING NEED TO BE REFRIGERATED?

This frosting can sit out at room temperature for a few hours, but anything longer than that and it should probably go in the fridge. It should last for a least a week refrigerated, maybe even a little longer! 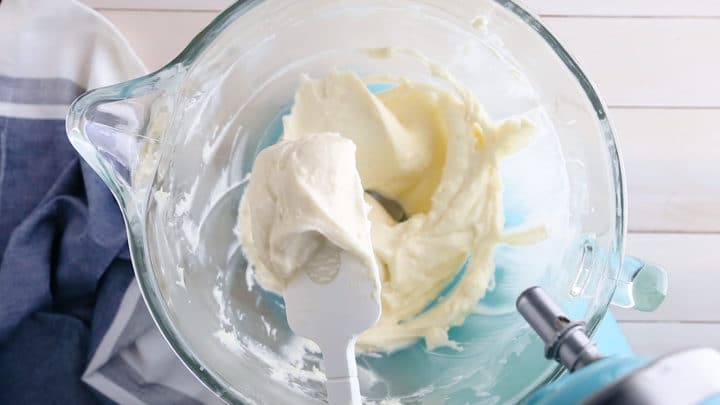 TROUBLESHOOTING: WHY IS MY MAGICAL CREAM CHEESE FROSTING RUNNY?

It’s all about the temperature with cooked frostings like this one. Here are some important things to remember:

This recipe takes a little bit of planning ahead.  There’s a bit of down time, cooking on the stove, waiting for things to cool, so don’t think you can just slap some cream cheese and powdered sugar together and call it a day.  But if you know you are going to need something a little stronger than the run of the mill cream cheese frosting, this may be it. 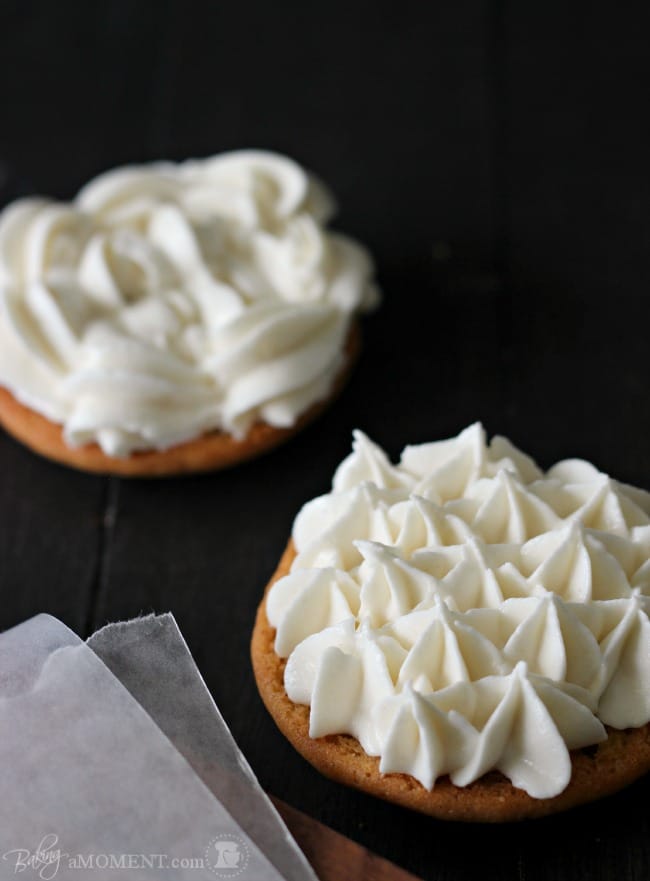 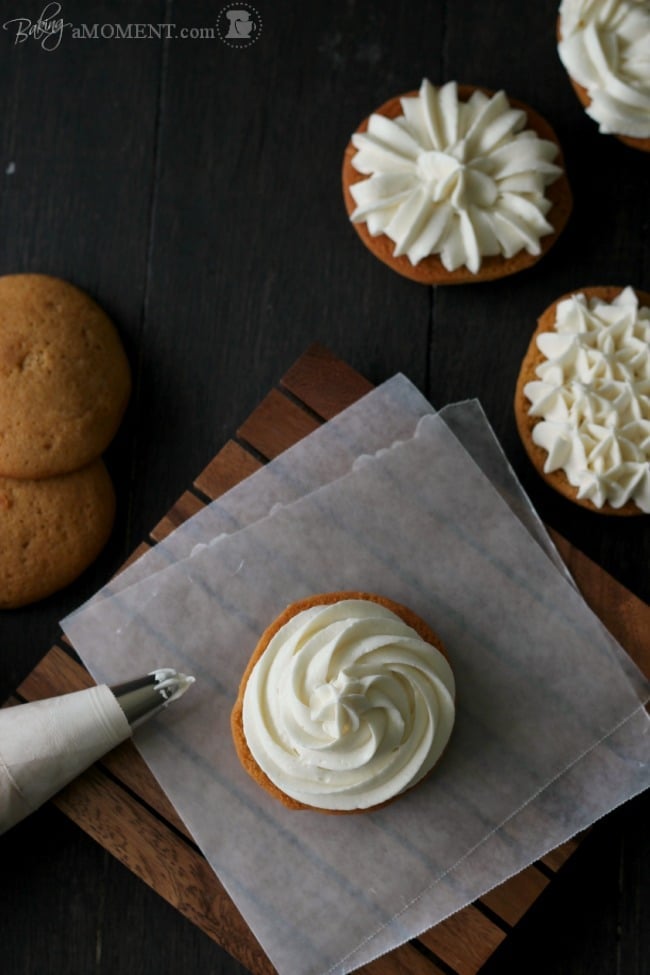 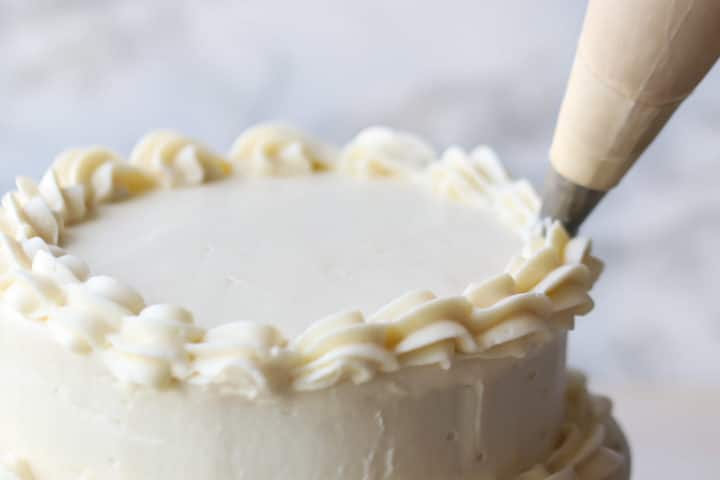 Awesome, tangy, cream cheese flavor, with a whisper of vanilla and a hint of lemon, and so stable to boot!  This frosting pipes like a dream and has a super fluffy texture.  You’re going to love it! 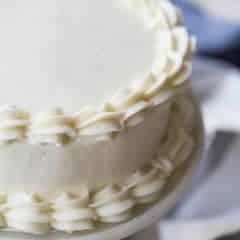 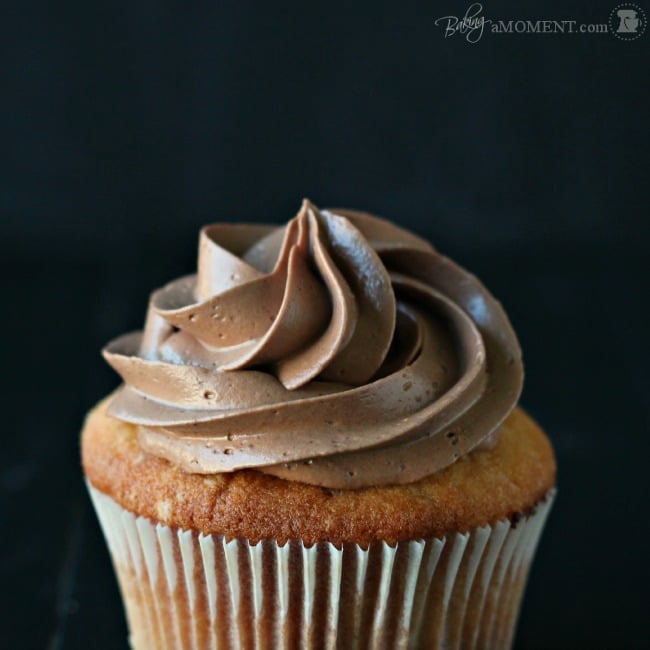 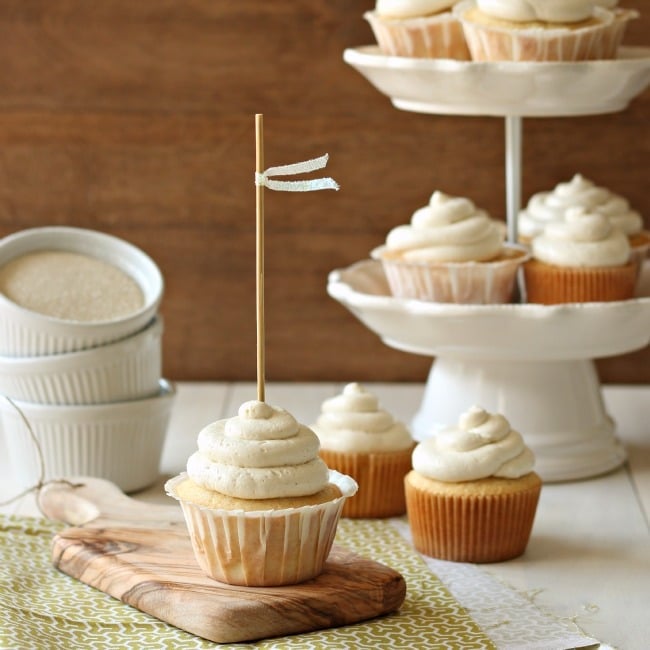 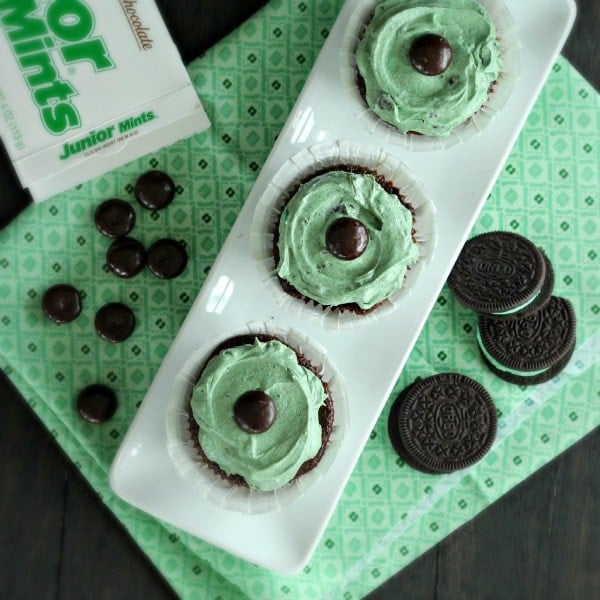 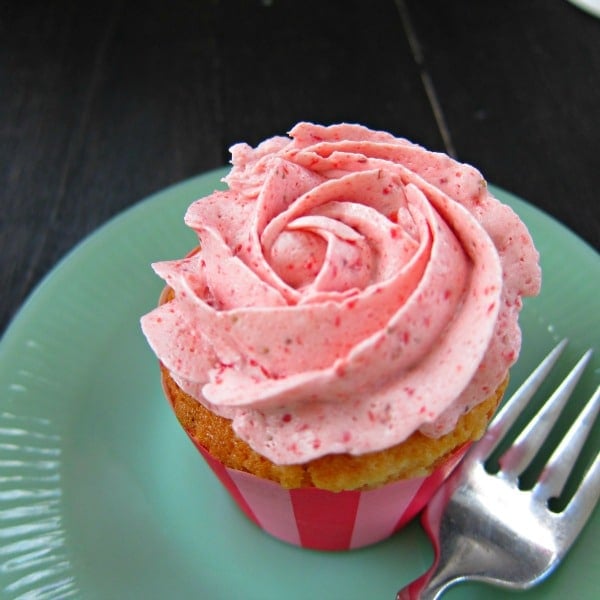 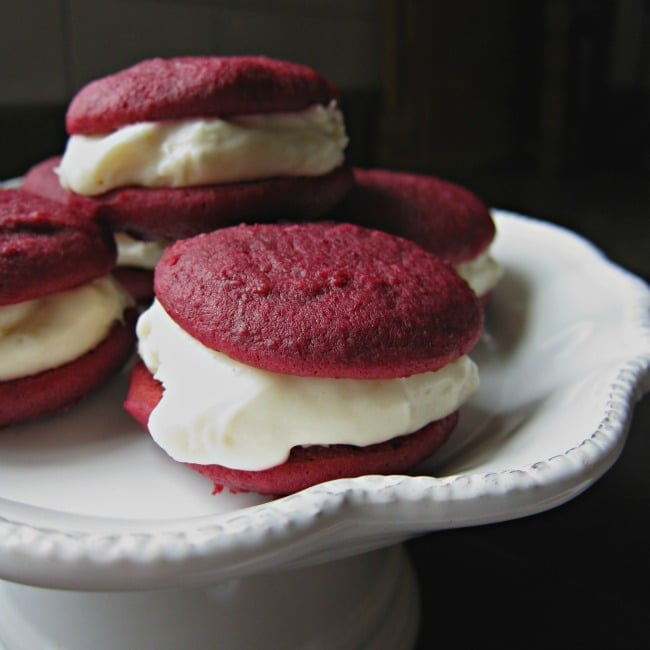